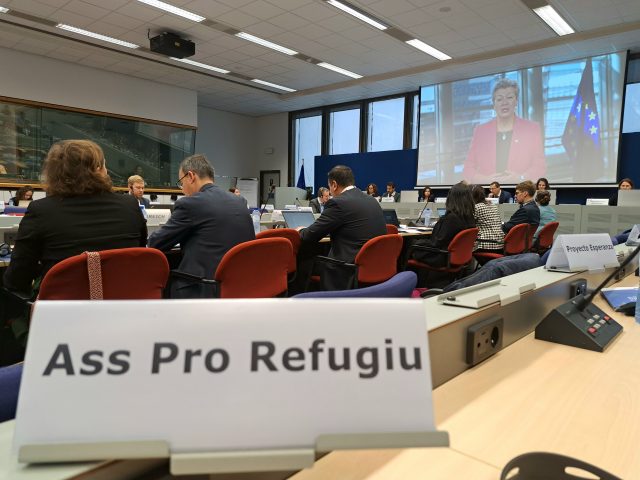 Association Pro Refugiu participated, on 26-27 October 2022, at the Joint session between the EU Network of National Rapporteurs and Equivalent Mechanisms and the EU Civil Society Platform against Trafficking in Human Beings.
During this meeting, aspects were discussed regarding the impact of the Russian invasion in Ukraine on the situation of trafficking in human beings and the need to implement a common European plan, in order to reduce the risk of human trafficking and to support the potential victims among Ukrainian refugees.
Other topics of discussion on the agenda referred to the cooperation of national authorities with civil society in the implementation of the European strategy to combat human trafficking, and to the activities organized by the Member States to mark the European day to combat human trafficking (October 18).
The keynote speakers at this meeting were representatives of national authorities and civil society from the Czech Republic, Belgium, Germany, Poland and Austria. The representative of Europol and the representative of the national authority for combating human trafficking of the Republic of Moldova also had interventions. 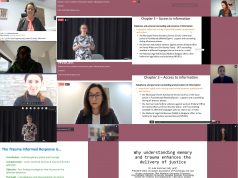 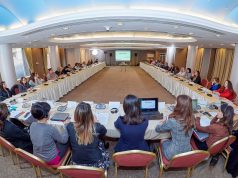 Workshop and case conference in Romania