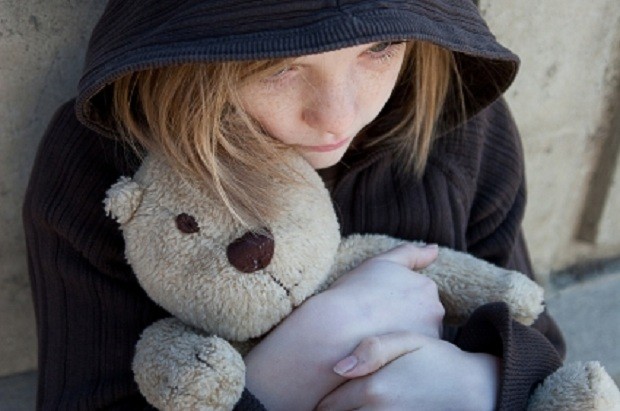 Human trafficking is the trade of human beings and their use by criminals to make money. That could mean forcing or tricking people into prostitution, begging, or manual labour.

It is a phenomenon involving multiple dimensions: it is one of the most serious crimes in the world, a violation of human rights, an economic and social phenomenon, a criminal aspect, in wich the traffickers are the criminals, not their victims.

In most cases there is a direct approach to the victim, wich is persuaded to accept an offer, aparently profitable (the promise of a job abroad, treatment, scholarship, etc..). Human trafficking is an extremely profitable business for the organized crime, being the third source of illegal profits, after drugs and arms trafficking.

The recruiters can be: neighbor, husband/paramour, friend/familiar person, employees of fake companies, members of trafficking networks.The education level of victims of human trafficking is not high, many of them have only secondary education.

Exploitation may include: forms of sexual exploitation, labor, forced begging.

Recruiters use fake offers of jobs abroad, especially in professions that do not involve a qualified labor, announcements, kidnapping.

Profile of victim, by gender, in Romania:

Women: Most come from rural areas, from counties such as: Dolj, Arges, Timis, Bihor, etc.. They are mainly subject to sexual exploitation, but also forced labor, in agriculture, construction etc..Destination countries: Italy, Spain, Germany, Czech Republic, etc..
Men: Their recruitment is usually done by promising a job abroad. Most are from counties such as: Timis, Bihor, Satu Mare, Maramures, etc..Destination countries: Italy, Spain, Germany, Czech Republic, Greece, etc..
Minors: Recruitment is usually done through friends, through the direct approach of the victim with offers for prostitution, employment in the country or abroad or for begging, travel, etc.. Sexual exploitation is currently the predominant form (it is performed on streets, in homes, brothels, clubs). Romania’s official statistics shows that the number of child victims of year 2010 is increasing both quantitatively and calculated as a percentage of the total population of victims.From a total of the 379 victims identified, 33% were minors (27 boys and 99 girls). They come, mainly from urban, and counties such as: Timis, Dolj, Hunedoara, Brasov, Bistrita etc.Destination countries: especially Italy and Spain..

During transportation, most often victims are treated properly, is ensured their accommodations and meals, the contact with their families etc.. In most cases the victims realize they were sold when they are held captive and exploited.
Treatment given to victims may include: insulation, rape committed by one or more persons, mistreatment, threats, killing the victim in some cases, if that try to escape or threaten the traffickers with disclosure.

Why should you care?
The trafficking in persons is the most shocking form of human rights abuse.Every year between 2 and 4 million people are trafficked worldwide, according to United Nations estimates.It could happen to you, or someone you know. 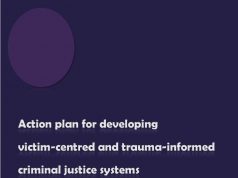 Compendium of practices. Victims of crime and the justice system 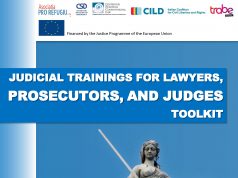 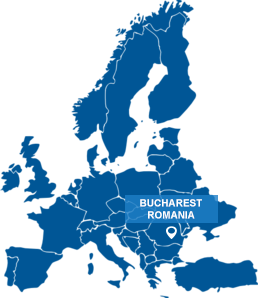